November 21, 2014
Last weekend I went with our Boy Scout Troop to Maryhill State Park in Eastern Washington. We like to take the troop over to Eastern Washington at some point during the year so the boys get exposure to different climates. The east side of the Cascade Mountains is quite a bit dryer, sunnier, and tends to be windier, than the west side. Since this was a November campout, we can add "colder" to that list, as well.

On the way over to the State Park, we stopped by Multnomah Falls which is amazing any time of the year. Since it was below freezing, the view was pretty amazing. 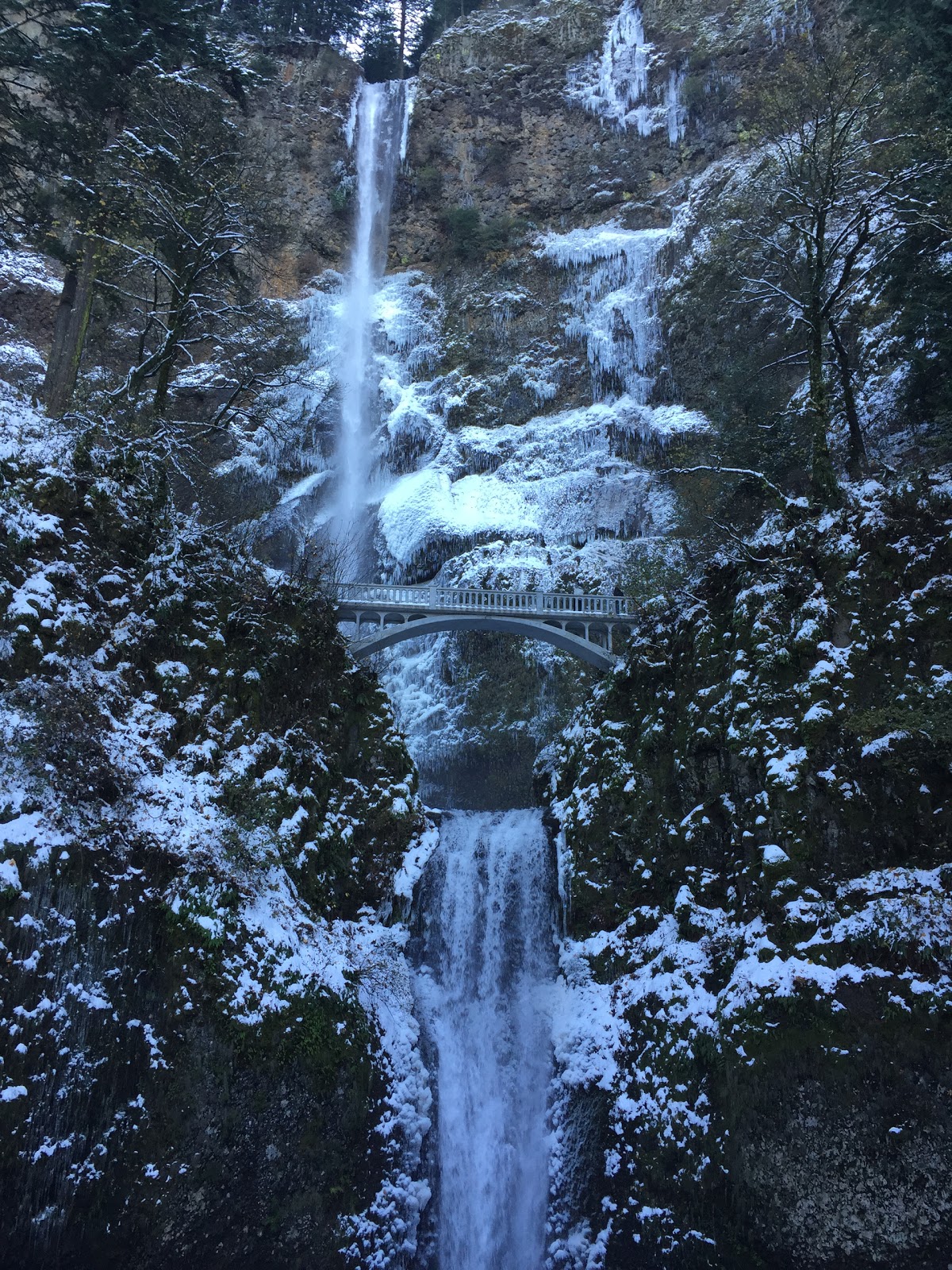 We went on to the State Park and got our camp set up. There was not too much snow on the ground, and at this point, the temperature was still in the 20's. 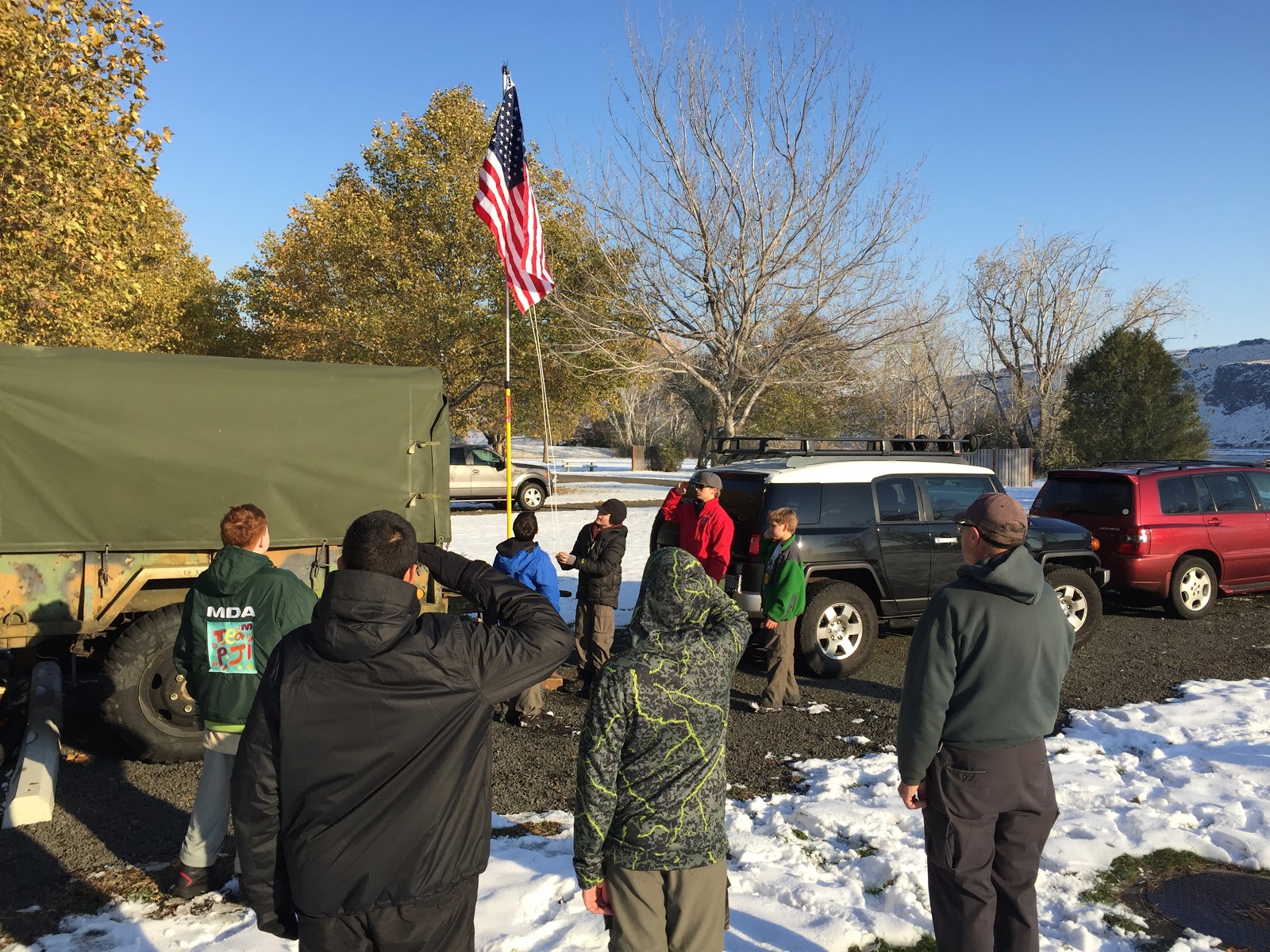 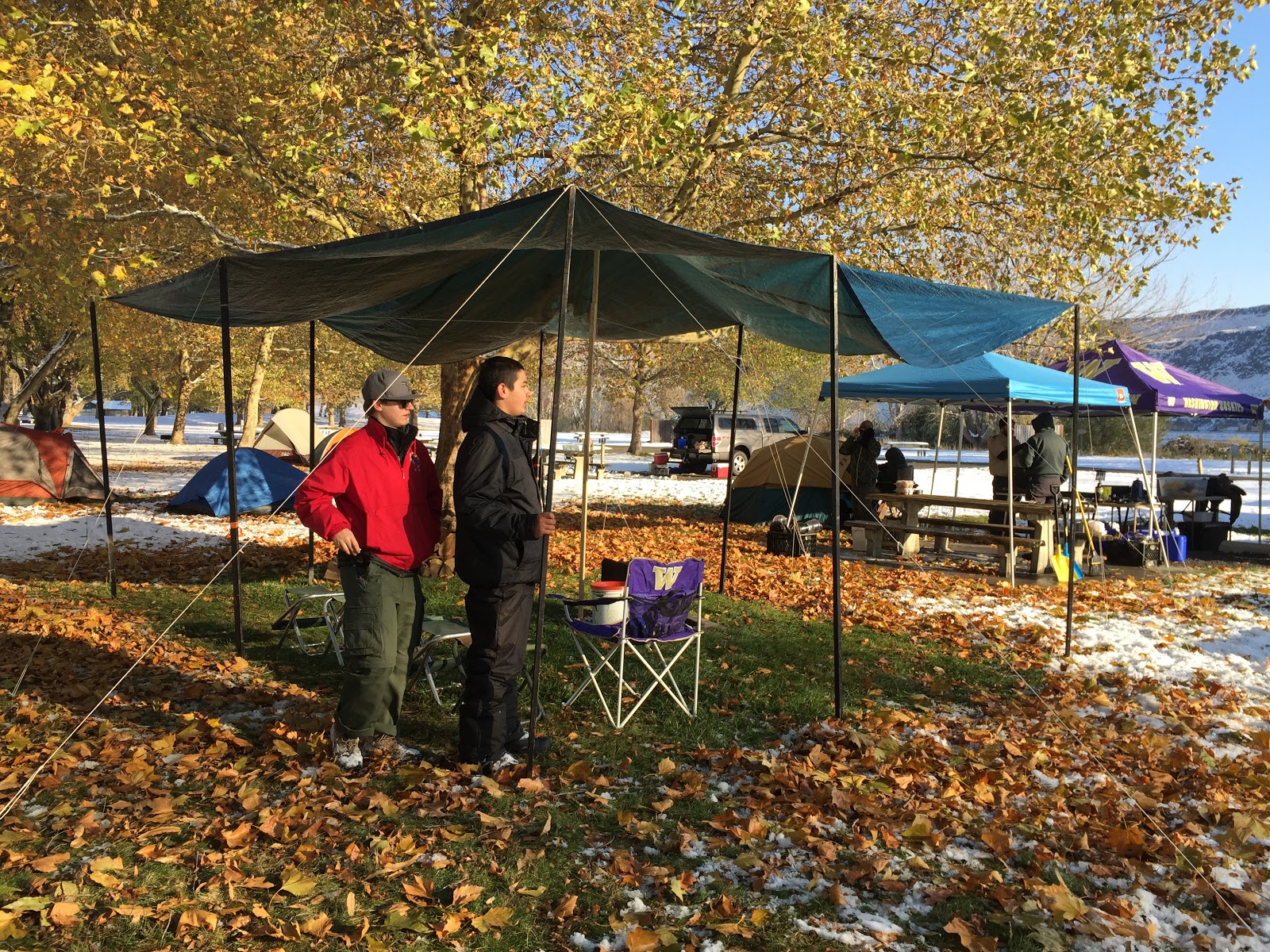 After we got set up, we headed out to see Stonehenge. Wait, what? Yes, Stonehenge. In Washington. Our version is not falling down, either. It is in an amazing location and overlooks the Columbia River. 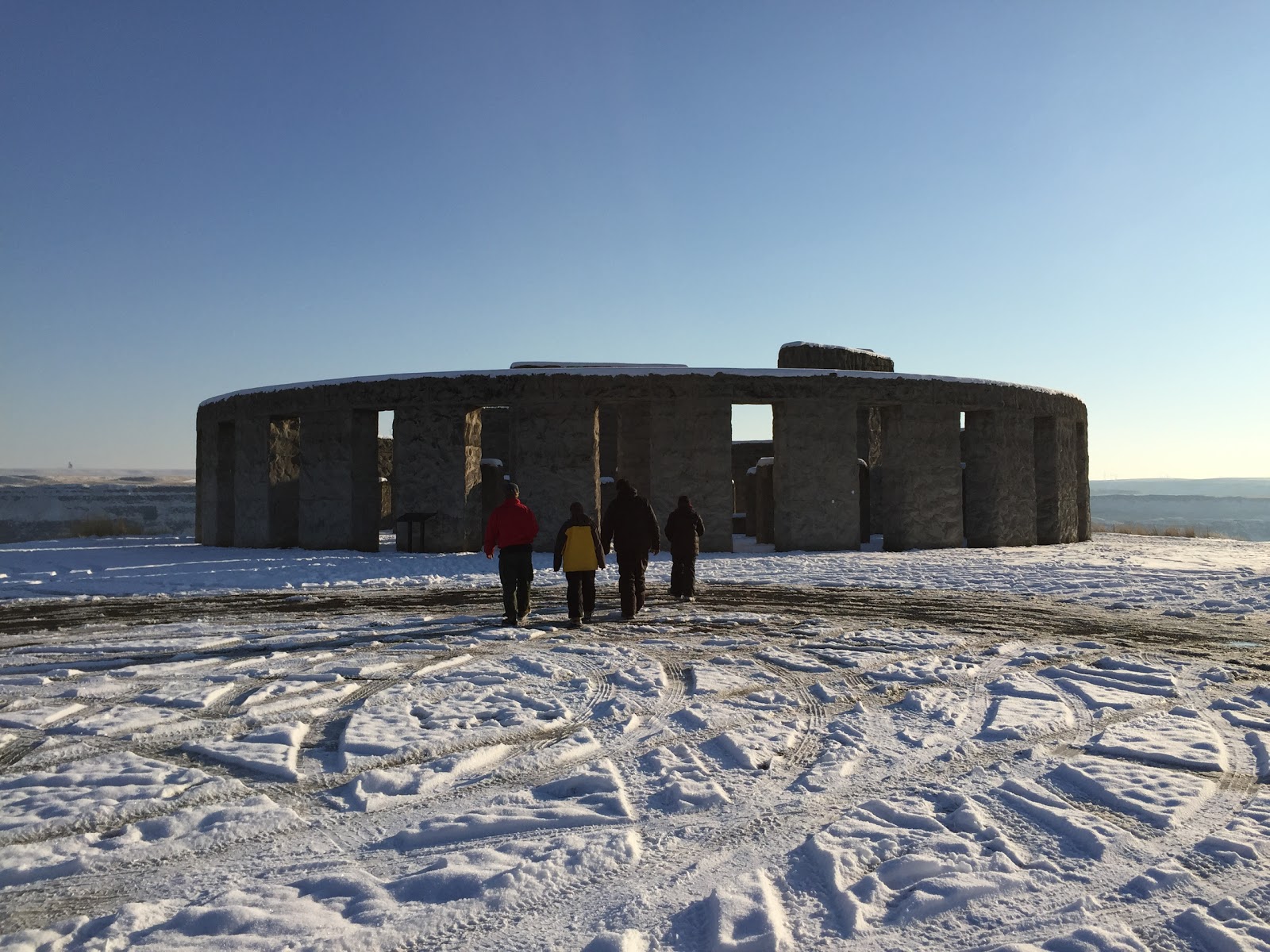 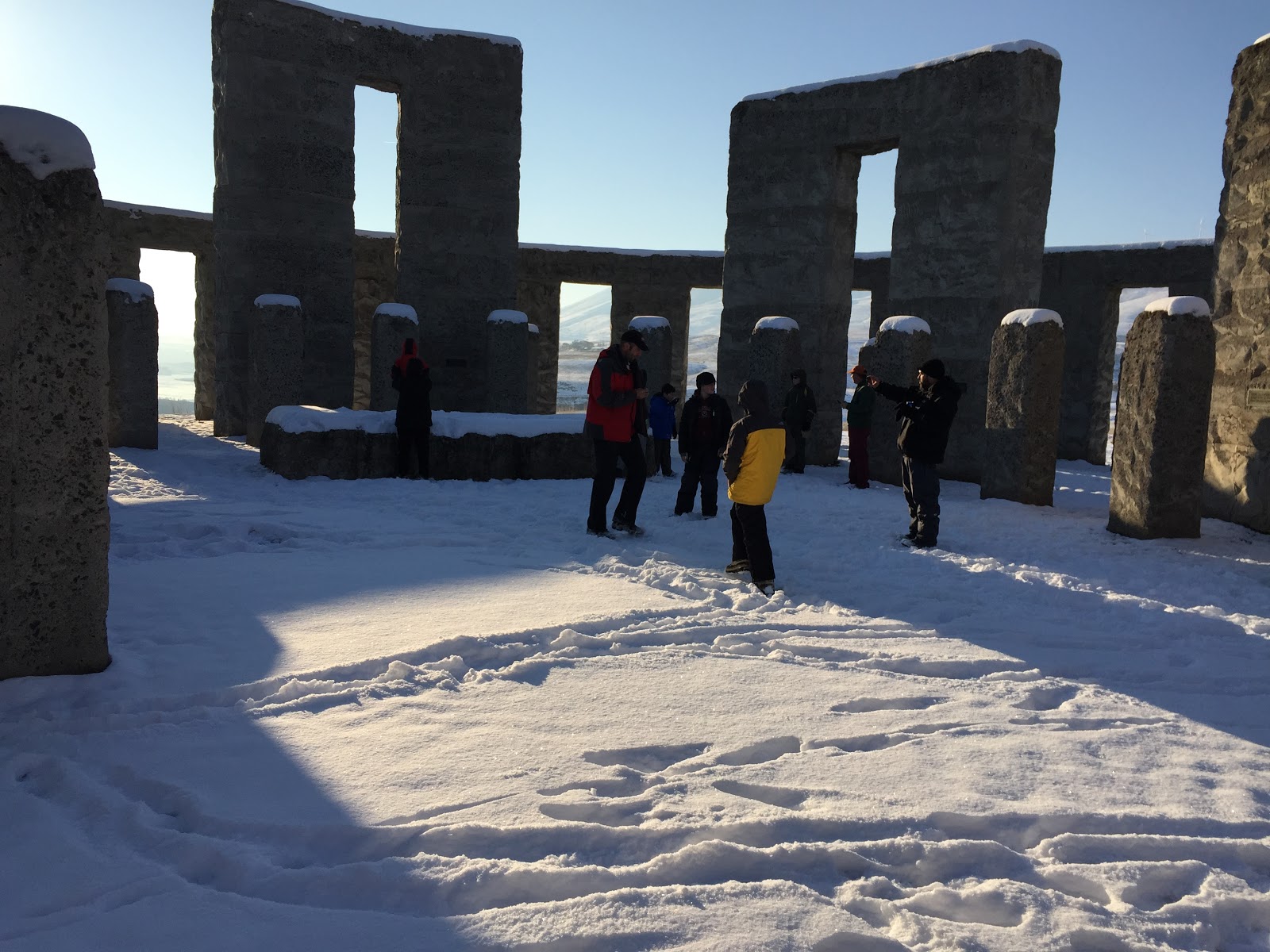 After the boys got their football stuck on top of Stonehenge (really), we headed back to camp, made a quick dinner, and then headed up to the Goldendale Observatory.  At one point, it was the largest public telescope in the United States. The ranger gave a great presentation and it was a very clear night for astronomy. It was also 5 degrees Fahrenheit on top of that hill. 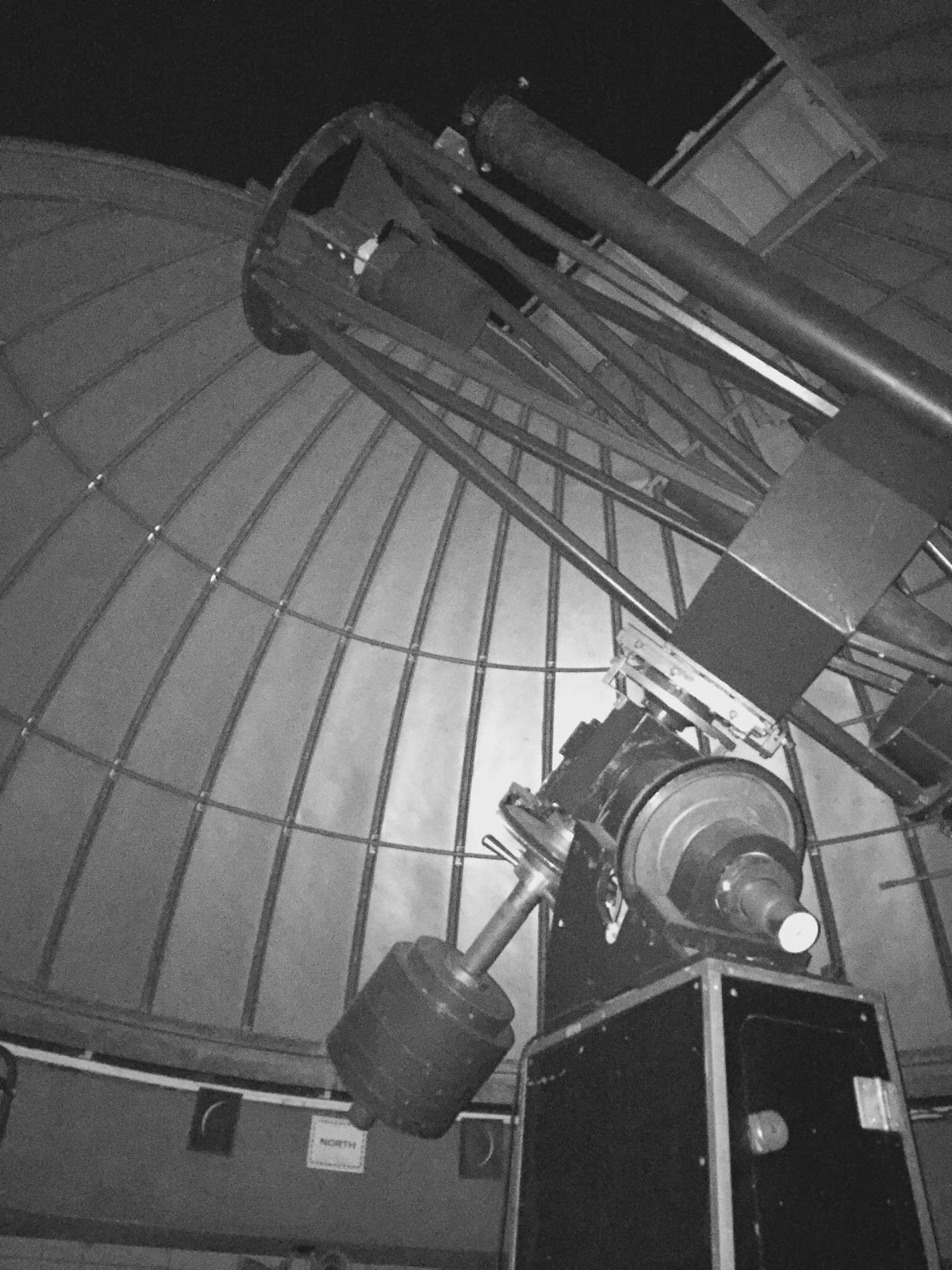 When we got back down to the State Park, the temperature was in the teens, but by morning the temperature along the Columbia was 9F. We made breakfast, packed up, and headed over to the Columbia Gorge Discovery Center and Museum. We enjoyed that museum, but honestly, it was warm inside, so we were an easy crowd. 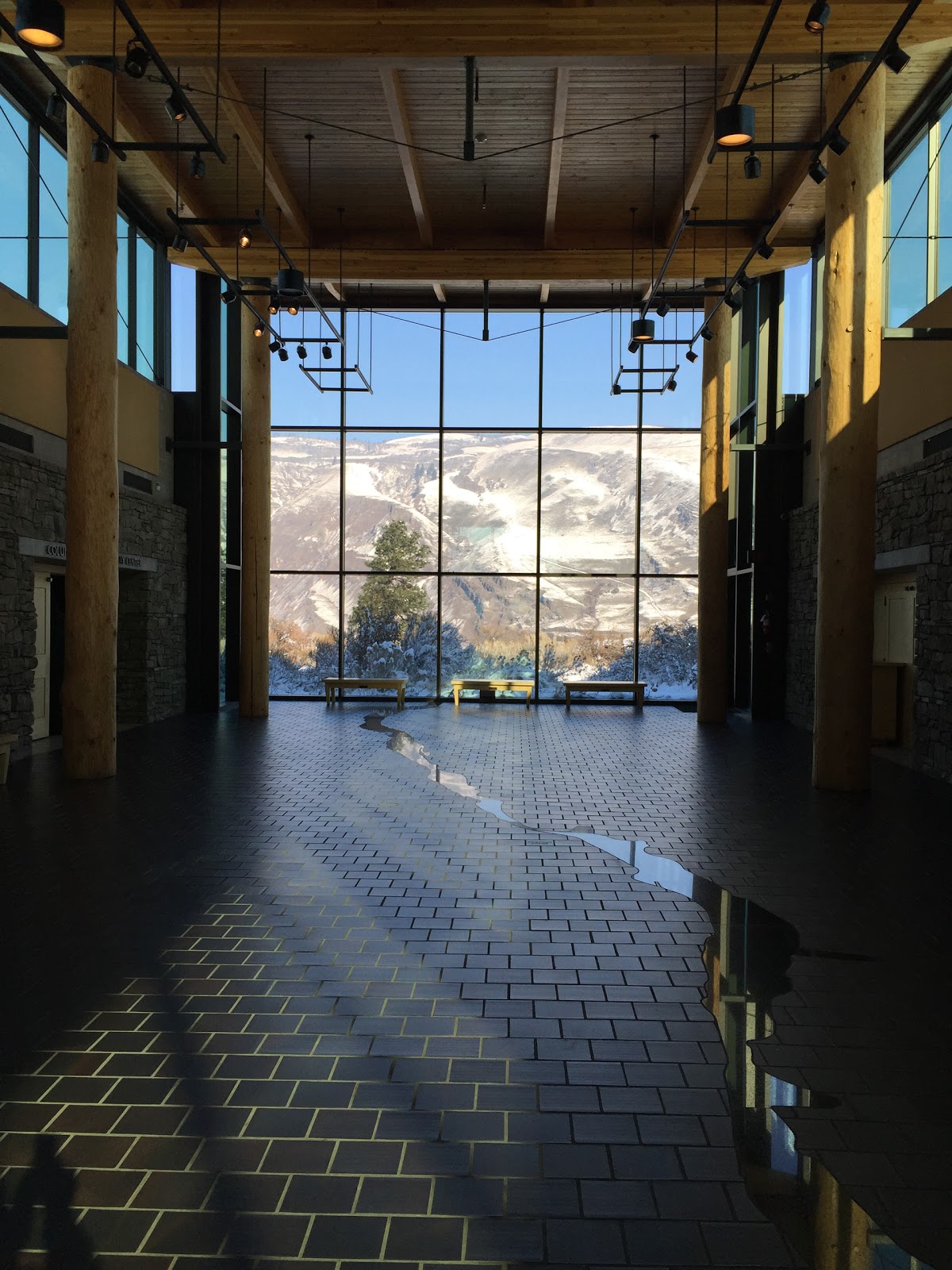 Anyway, it was quite an adventure. All of the Scouts made it back on one piece so I am going to mark that one in the "win" column.